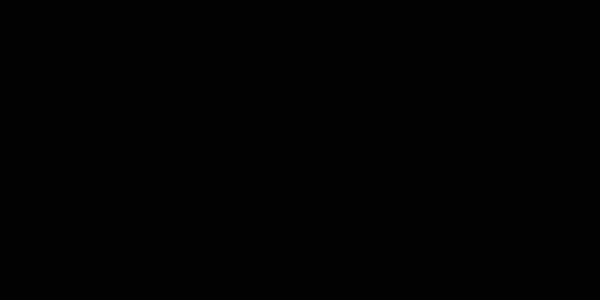 Anish Kapoor has acquired exclusive rights to use a new material known as Vantablack. The substance was developed by Surrey NanoSystems for potential uses in optics and military applications, but will be used creatively, and exclusively, by the British artist.

Vantablack is composed of microscopic carbon nanotubes – Vertically Aligned NanoTube Arrays. It absorbs more than 99.96 percent of visible light, which makes it the least reflective, blackest black, darkest substance in the world.

The substance could conceal satellites and stealth jets, or improve optics in deep space telescopes and cameras. Because it absorbs almost all light, Vantablack prevents the human eye from perceiving any depth. Kapoor describes that it is “so deeply black that your eyes can’t really see it at all. It’s like staring into the kind of black hole found in outer space.”

Vantablack is applied by chemical vapor deposition, which releases hazardous airborne nanotubes and can become as hot as 550° C. A new version, Vantablack S-VIS, is applied as an aerosol and is relatively cooler at 400° C. With this, new uses become possible.

Anish Kapoor is well known as a sculptor and notably installed works at Versailles for its annual contemporary exhibition in 2015. With the announcement of his exclusive rights to use Vantablack, it seems that Kapoor may create an immersive installation:
“Imagine a space that’s so dark that as you walk in you lose all sense of where you are, what you are, and especially all sense of time.”

Some artists are upset that Kapoor has exclusive rights to use Vantablack. There is precedent, however. In 1960, the Nouveau réalisme painter Yves Klein worked with a chemist to develop a pigment for his signature monochrome paintings. No one else could use International Klein Blue.

Rather than exclusivity, safety is a more likely reason for Kapoor’s monopoly on the new substance. Caravaggio, Michelangelo, and Goya are known to have suffered from lead poisoning from their paints. An 18th century pigment called Scheele’s Green exposed people (perhaps even Napoleon) to arsenic. Just last year, the EU Chemical Agency considered a ban on toxic Cadmium Red. Anish Kapoor’s exclusive rights to Vantablack will turn his studio into a lab for the blackest, darkest material in the world.