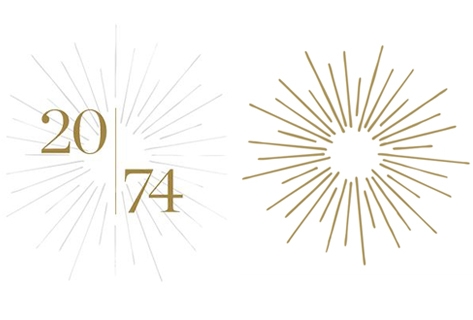 The Comité Colbert is an association of 78 luxury brands and 14 cultural institutions to promote the concept of luxury and the French art de vivre. The group was founded in 1954 and named for Jean-Baptiste Colbert, the politician who introduced economic reform under the rule of King Louis XIV and was a significant patron of literature and the arts.

The group is exclusive, with members from twelve métiers selected on criteria of international ambition and strong cultural identity, high quality standards, creativity, imagination, and ethical conduct. Members support research, education, and cultural projects with a tenet that the luxury industry is reciprocal to creativity, innovation, and national heritage.

This fall, a social campaign began with French luxury houses and cultural institutions posting cryptic messages with the hashtag #Rever2074. They also posted lexical videos with a countdown directing viewers to a website. On November 4, it was revealed that the Comité Colbert had designed the mysterious campaign to unveil a collective work entitled Rêver 2074, “Dreaming 2074: A Utopia Created by French Luxury.” 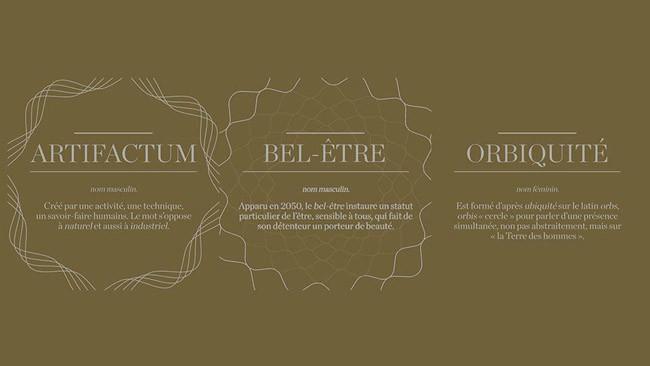 For its 60th anniversary in 2014, the Comité Colbert had commissioned its member organizations to express a dream of the future with a short text, an image, and five words. The submissions were refined by science-fiction authors and a composer into a collective text, which imagines a utopian future of French luxury in 2074. It is fantastic and conceptual, beautifully promoting creativity and refinement. The future of luxury, dreamed by the Comité Colbert, is concerned with aesthetics as well as a manner of being. It is, bien sûr, very French!